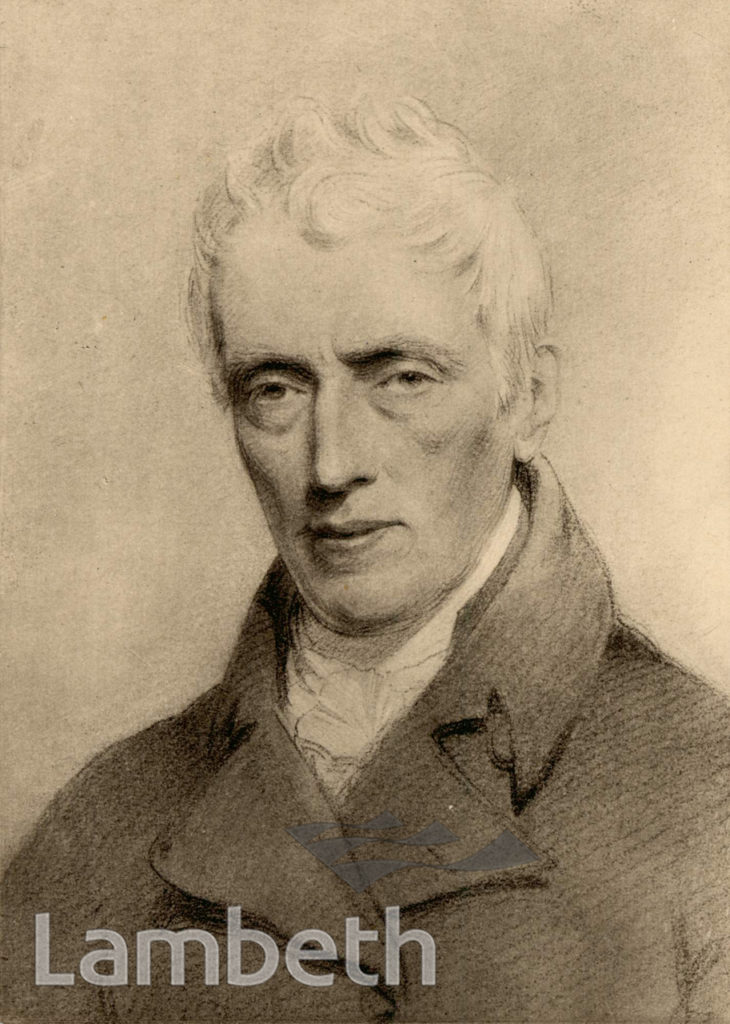 Charles Grant MP (1746-1823), lived in Glenelg on Clapham Common West Side. As a member of the Clapham Sect he worked with William Wilberforce to further the cause for the abolition of slavery. Engraved by Butterworth, from 'The Life of Charles Grant' by Henry Morris, published 1904.Featured in 2007 commemoration: 'Lambeth and the Abolition: Bicentenary of the Abolition of the Slave Trade 1807-2007'.Ref: 22/41/RS