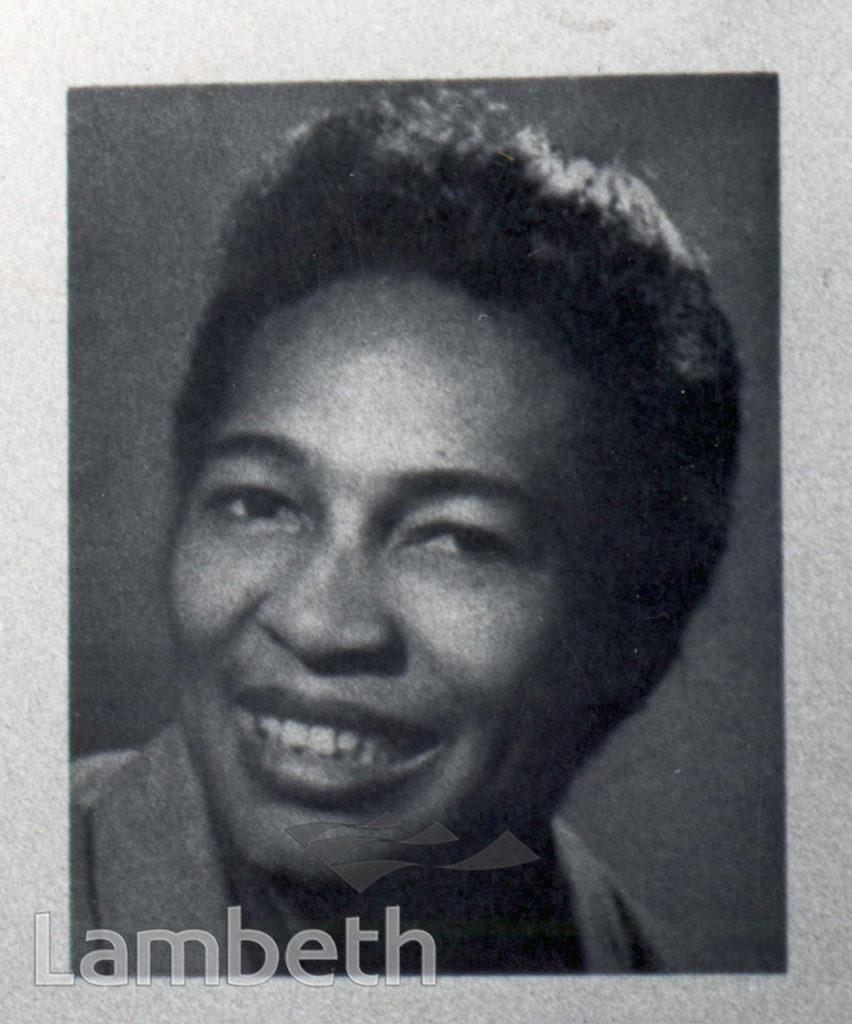 Claudia Jones (1915 to 1964), the remarkable Caribbean freedom fighter and journalist, who was deported to Britain following the McCarthy trials in America for her stance against racism and her work as a Black activist and communist. In London she founded the West Indian Gazette in Brixton in 1958, which served to make the fast growing population of British West-Indians and Afro-Asian peoples more politically and socially aware. She was a powerful speaker and an exceptional journalist. The gazette was to fold six months after her death on December 25th, 1964Copyright held by donor.