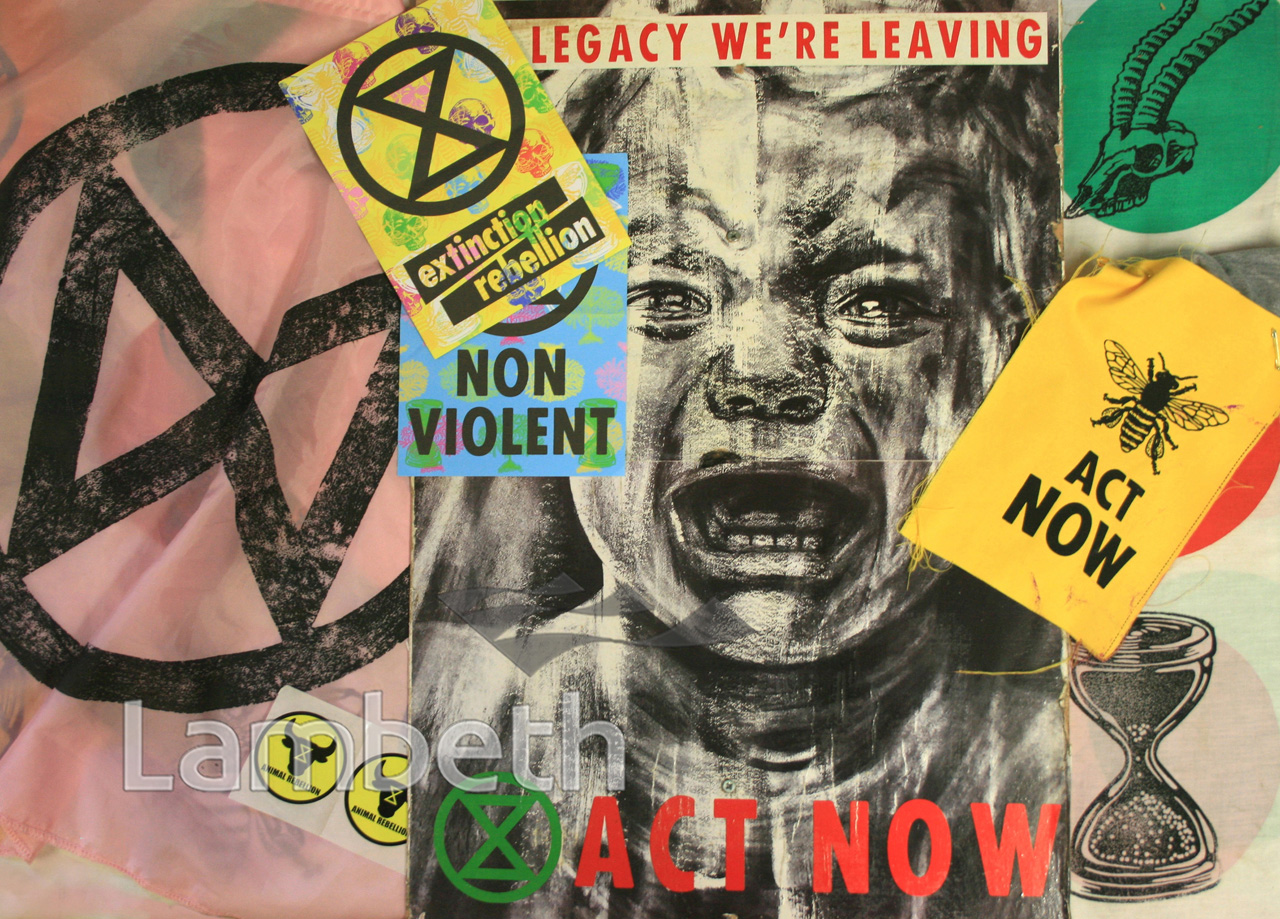 Assorted items associated with the Extinction Rebellion protest camp in Vauxhall gardens on 15th October 2019. The climate change protest group was formed by Gail Bradbrook and Roger Hallam in October 2018 to pro-actively campaign in a non-violent manner on environmental and climate issues. From 7th-19th October events were staged in London with some activists being permitted to camp in Vauxhall Gardens until a Section 14 notice was served by the Metropolitan Police to clear the site.
#1976 to date  #Digital  #LAW AND ORDER  #VAUXHALL
⇐STREATHAM PRISO... 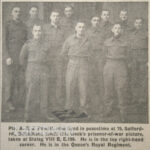