LILIAN BAYLIS AT THE OLD VIC

LILIAN BAYLIS AT THE OLD VIC 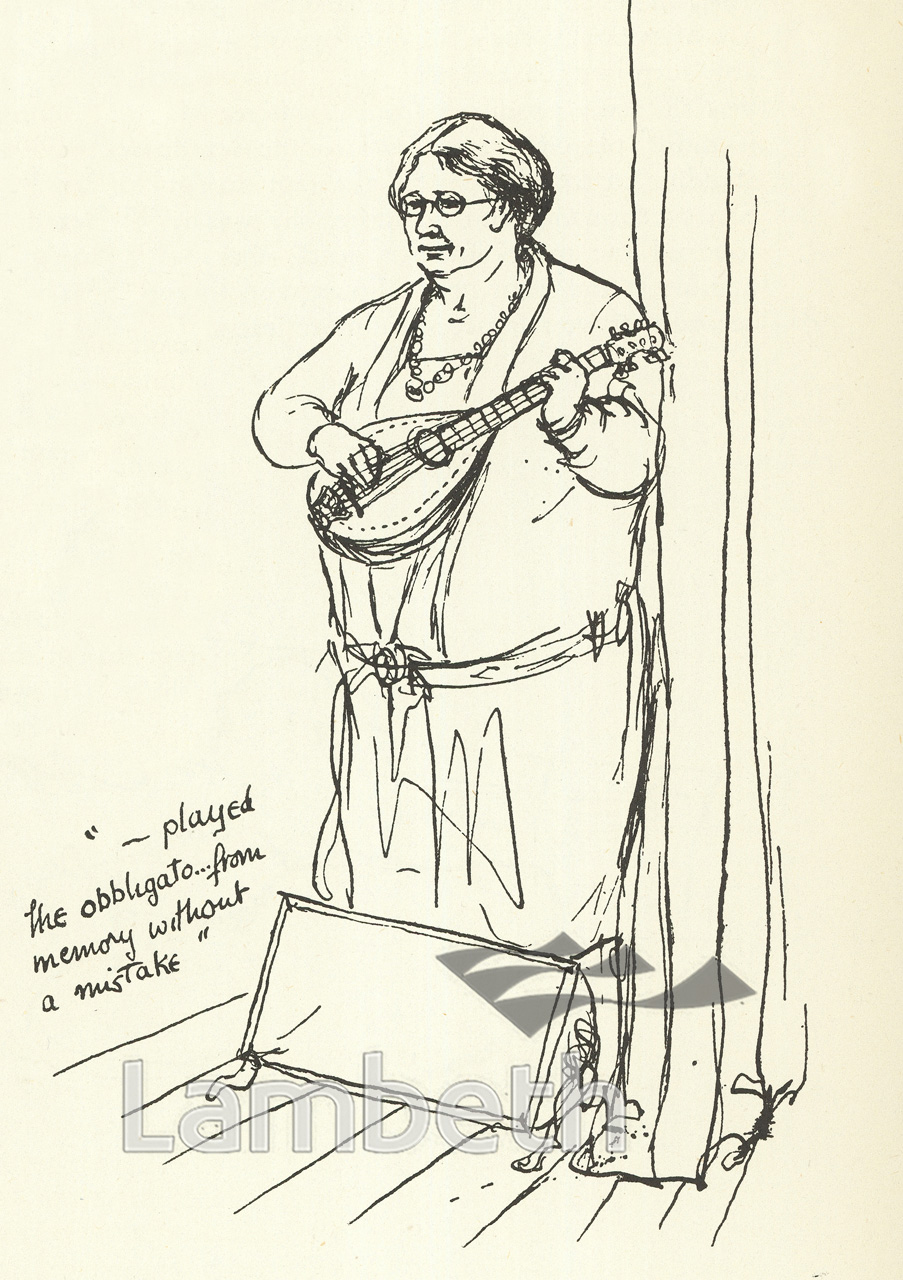 Lilian Baylis (1874 -1937) spent much of her life in Lambeth and worked at the Old Vic with her aunt Emma Cons. She introduced the first opera to the Old Vic in 1913 and launched a fund raising effort to re-establish opera at Sadlers Wells opening in 1931. She is seen here on the mandoline playing the Obrigato 'from memory without a mistake' for the dress rehearsal of Don Giovanni at the Old Vic in 1921. Portrait by Kay Ambrose from 'A Theatre for Everybody' by Edward Dent, 1945.
#1901 - 1925  #BAYLIS- Lilian  #Document  #ENTERTAINMENT  #STREATHAM COMMON
⇐WOODVALE &...