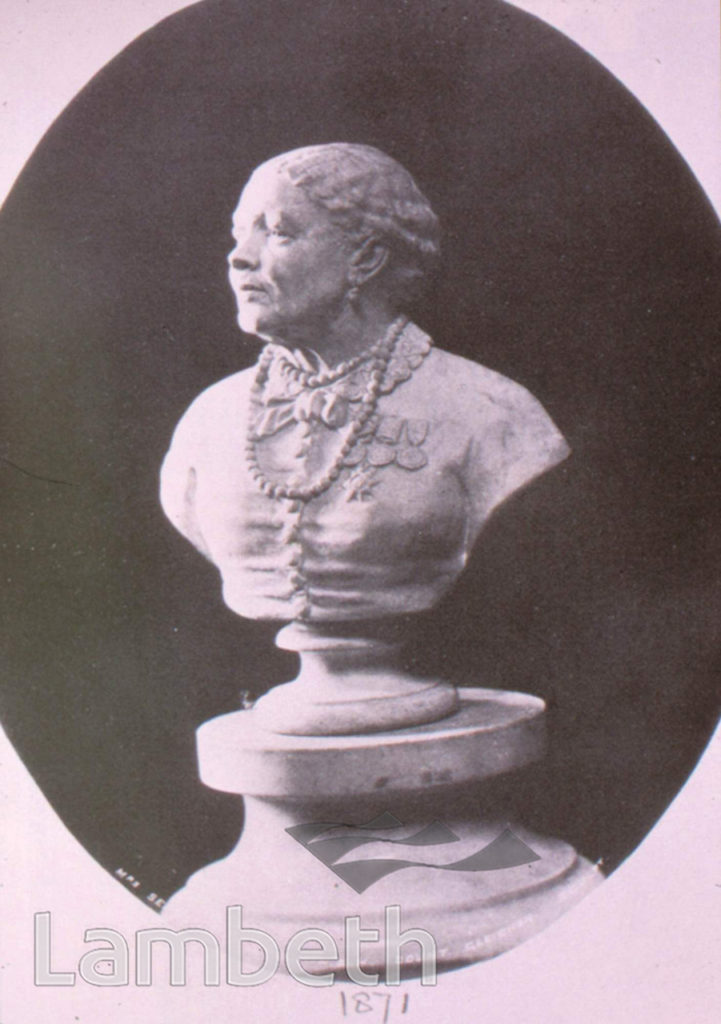 Mary Seacole (1805 - 1881) was born in Jamaica, the daughter of a free black woman and a Scottish army officer. Learning the skill of herbal medicine at an early age she wanted to nurse in the Crimean War . Rejected by the War Office in London she was still determined to go. She arrived in the Crimea and met Florence Nightingale and toured her hospital. She herself set up a hostel, the British Hotel, supplying food and necessities to the troops. Often to be seen near the battlefield travelling on her donkey with freshly baked goods Mary Seacole became well known and loved by the soldiers. A plump middle-aged woman of a "dusky hue ", as she described herself, she dispensed medical remedies and cleaned and bandaged wounds.After her return from the war penniless a fund was set up by her friends to support her and many famous army men put their names to it.In 1857 she wrote " Wonderful Adventures of Mrs Seacole in Many Lands".Ref: 0/41 SL166