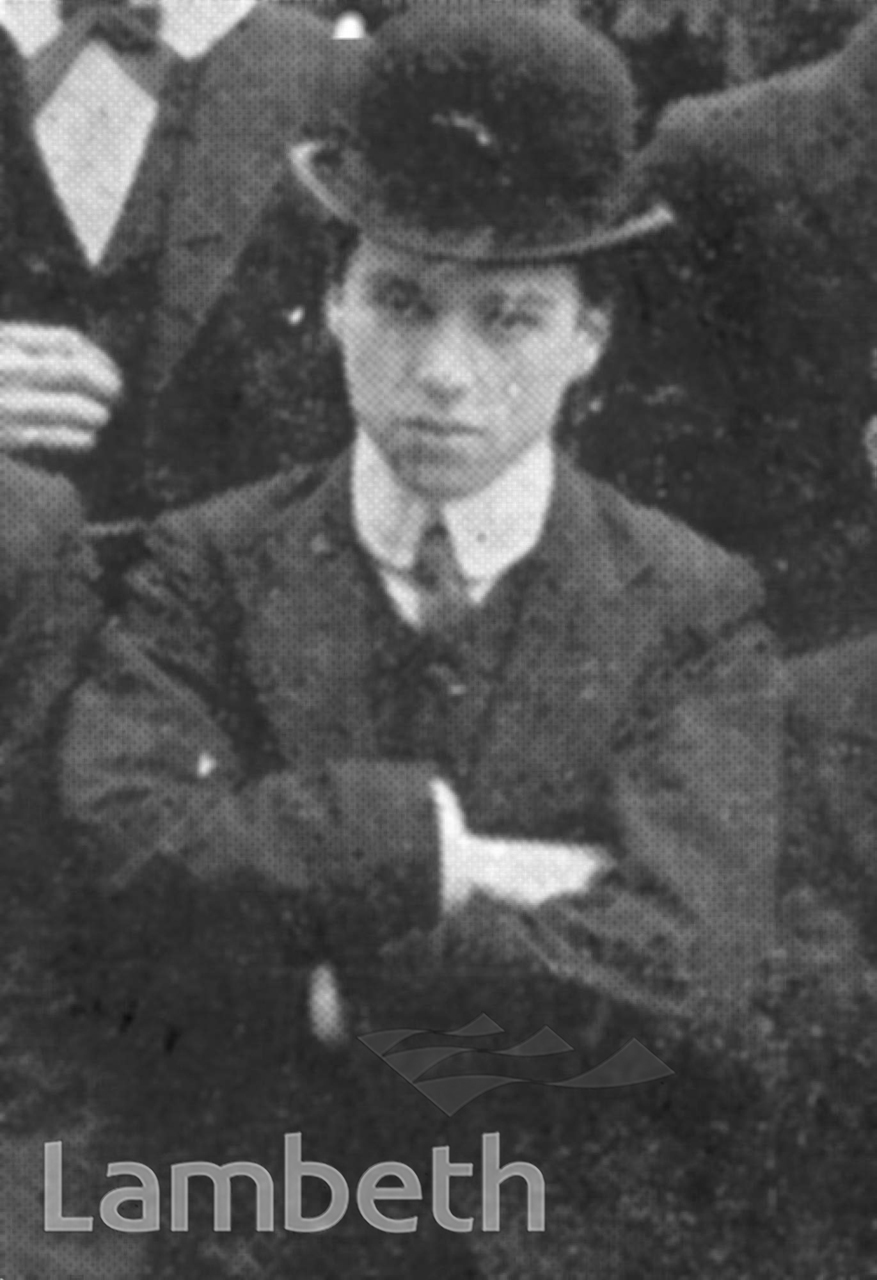 Sir Charlie Chaplin (1889 - 1977). Born in Lambeth, son of Charles and Hannah Chaplin, music hall performers. He first performed on the stage at the age of five and at seven as one of a team of urchins billed as The Eight Lancashire Lads. Charlie spent his early life in a succession of children's homes, and the Lambeth Workhouse. He made his reputation dressed as a tramp, with smidge moustache, frock coat, bowler hat, cane and outsize shoes in silent films. His film career spanned more than 70 years and included The Rink, The Kid, The Gold Rush, The Great Dictator and Limelight.He received two special Oscars, in 1928 and 1972, and was knighted in 1975.
#1901 - 1925  #CHAPLIN- Sir Charlie  #ENTERTAINMENT  #People  #Print
⇐CAVENDISH HOUSE...