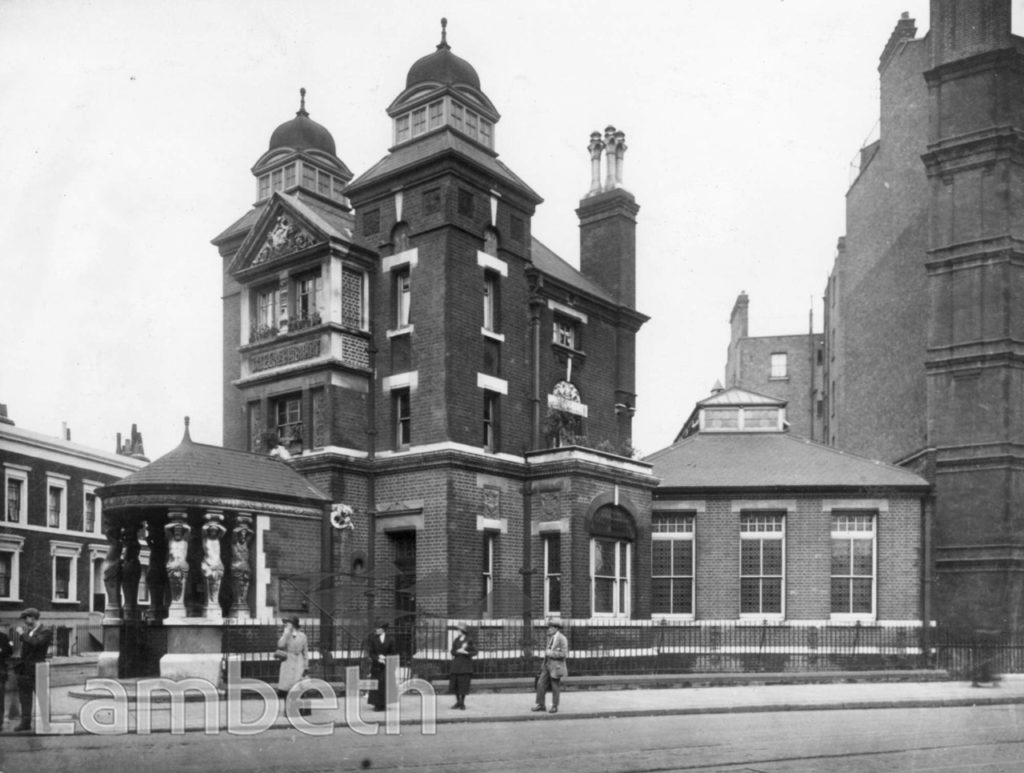 The Tate Library, South Lambeth was opened by A.J. Mundella, M.P. on 1st December,1888. This library was one of three in Lambeth funded by Sir Henry Tate of Parkhill, Streatham. It was built at a cost of almost Â£6,000 to the deisigns of architect Sidney R. Smith by the builder was B.E. Nightingale.Ref: IV/63/18/10/9