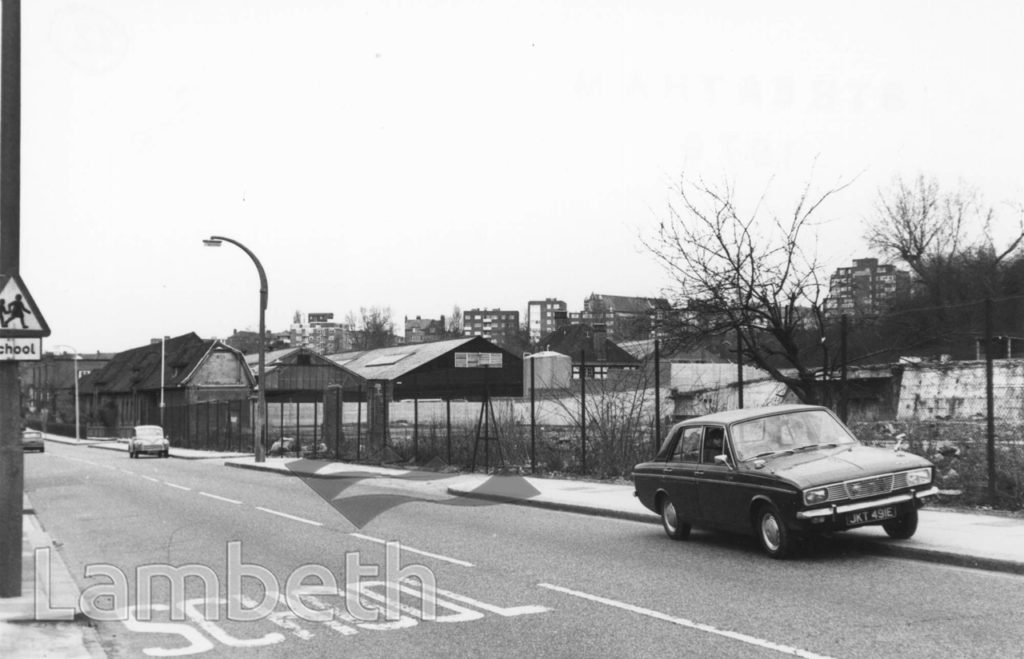 Development site in Valley Road, Streatham. Originally part of Curtis Bros Dairy farm, who build a 'model dairy' in 1910 and merged with United Dairies in 1917. Although part of the site still exists as Unigate Dairies, this area now forms part of a residential complex built around the Well House. The house was built in the early 19th century and known as Streatham Mineral Wells. It is one of the oldest surving houses in Streatham. Digital image by kind permission of Graham Gower.Ref: SPd 4080/19